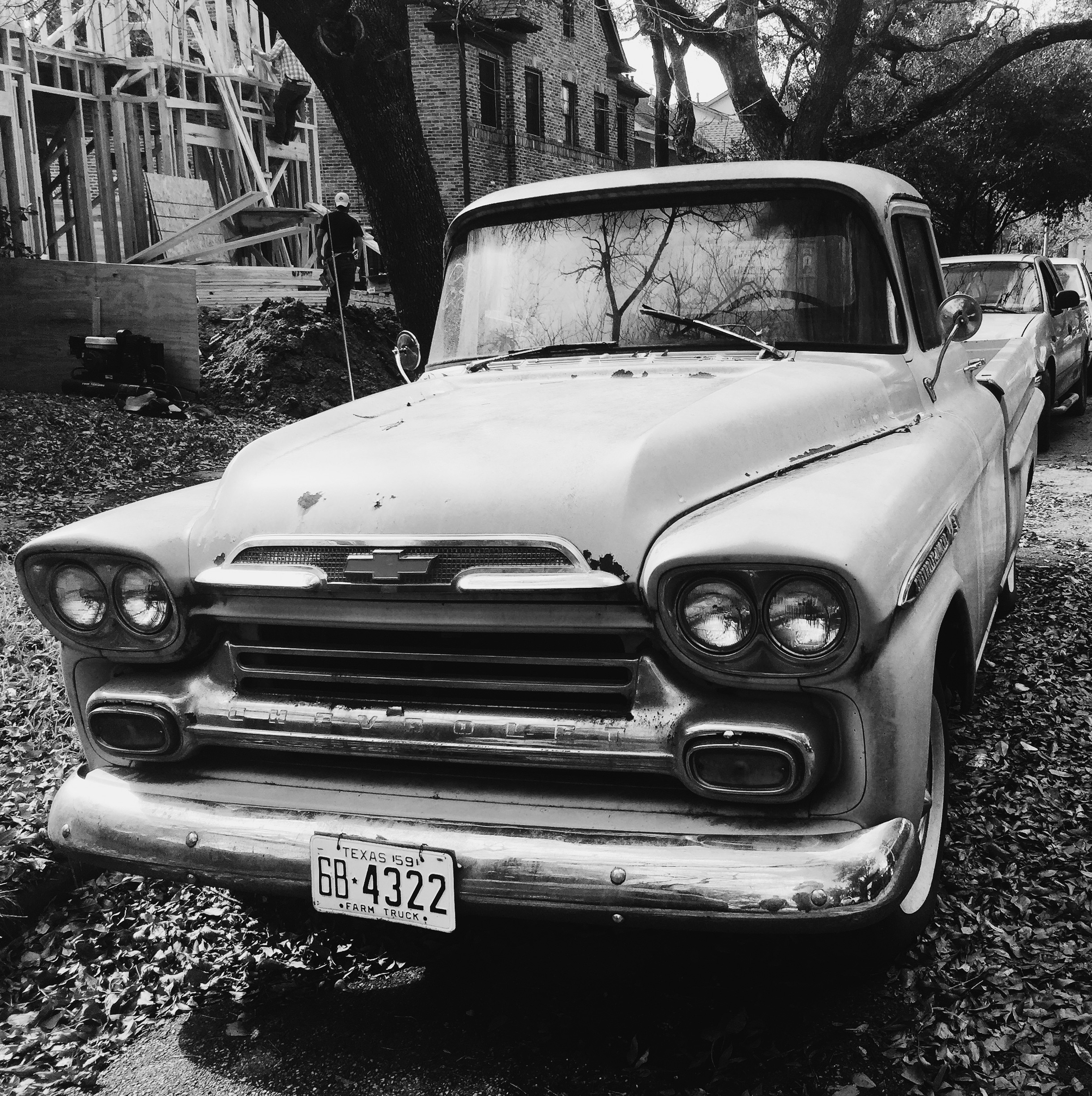 A Love Letter to Texas

Going into this summer, I didn't know fully what to expect. After visiting Texas throughout my youth, I was always interested in what it would be like to live there. And this desire only grew during the heat of Covid, when California (the state I was living in) had continued lockdowns even with a vaccine in sight.

Texas has a certain romance since it's not exactly the south but not the wild west either. It is truly its own entity. And it's the only state that was once its own country and can fly its flag parallel to the American flag. I am proud of myself that a lifelong desert girl was able to survive and truly adapt to the 90% humidity. Below is a little tribute to some things I learned during my time in this beautiful state.

I know people like to refer to Houston as a "swamp," most people tend to stay inside in the cool AC in the summertime. But Texas has a lot of beautiful, diverse nature to offer. Starting in west Texas with the scenic desert continuing through the hill country and then ending in the east in Houston, where the city contains the most beautiful luscious trees I've experienced. Then there's the Bayou which I didn't even begin to understand its significance before living here and working on the East River project. Not only did I realize that the Bayou was an integral part of the city's daily life with all the trails and parks surrounding it. But the Port Houston which is responsible for delivering 247 million + tons of cargo annually, uses the Bayou daily. This means that one piece of water impacts the entire globe (which is really cool when you think about it).

This might feel random to most people, but it has fascinated me that Houston has no zoning laws. During my time here, I have realized the benefits and some setbacks of that. Zoning laws have always been of interest to me since I was a little kid. I remember my dad first explaining the concept of zoning to me and how the same piece of land could be worth two totally different amounts depending on the assigned use of the property. So what is the great part about Houston not having zoning laws? Well, for starters, anything that cuts down on regulation saves time and moves projects along faster. I found this especially relieving when working through permitting, closing loans and finalizing a property's survey. This has a positive effect on a cities' growth because it allows for things like apartments buildings to get built faster and creates a higher supply which hopefully leads to more affordable housing and less homelessness in the city. The negative with no zoning is that sometimes a higher zoning use increases the value of the land which ultimately can positively effect the economic long term returns of a project. So by not having zoning laws for pieces of land that can sometimes be a negative later on depending on the situation. Back in California, where I spent the last four years, I saw how things like strict rezoning laws and non-economic, affordable housing requirements discouraged many developers from building more affordable housing in Los Angeles because the cost and time was not worth it. And so sadly, things like housing and, ultimately, the cost of living have skyrocketed. It has been fascinating to see the contrast between the two places and how different policies affect the areas long term.

I adore the fact that Texas has places like Central Market, HEB and Buc-ee's. Especially as places like Amazon have purchased grocery store chains such as Whole Foods in recent years, it feels nice knowing that you can buy groceries from local farmers and food providers here in Texas. In addition, Central Market carries uniquely Texan beers, dips, etc., making even small everyday experiences like consuming certain brands/products you can only get in Texas feel all the more special.

I think because Texas is known as the "energy capital of the world," many people living outside of the state immediately associate the state with oil. Therefore many are unaware of the sustainable practices cities like Houston are working towards for the future. Sustainability came up throughout my job experience in Houston, whether it was hearing about the Sonnen System and how it works to make apartments use clean energy or learning about Port Houston's long-term green initiatives. I had no idea that "the EPA's Green Power Partnership hailed Houston as the No. 1 purchaser of green power in the nation and a crucial leader in the alternative energy trend – with 25% of Houston's total electricity purchased from the City of Houston wind energy". In addition, Houston is one of the top 10 greenest cities in the U.S. What I have realized after living in both California and Texas and comparing some of the different green initiatives between the two, is that Houston seems to be working through a smooth transition to more sustainable energy sources as opposed to California. For example, California has statewide policies in place, such as all renewable cars by 2035, without much process in place for achieving the goal. The smooth transition approach seems interesting to me because, in 2021, we do not currently have the infrastructure or capacity to do a 180 switch and entirely abandon current energy sources for renewable. My hope is this thoughtful and methodical innovative switch from non-renewable to renewable energy goals that are held accountable in the long run will be a great way forward.

Finally, the people. Texas is home to some of the kindest and welcoming people I have ever encountered. The state is full of freedom-loving caring people and Houston specifically is the most diverse city in American in terms of people's background, which makes for a great place to encounter unique individuals from all walks of life.