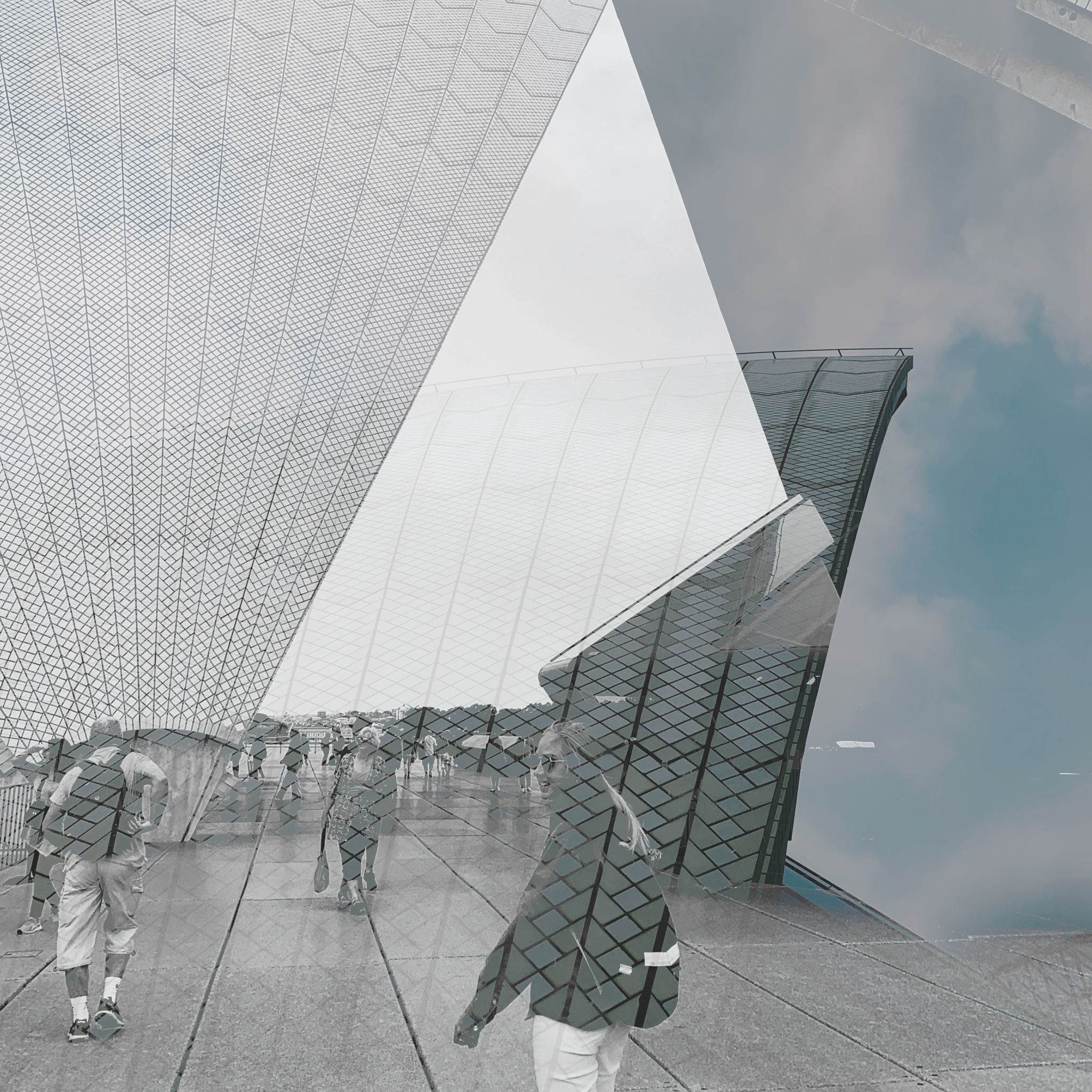 The Truth Behind the Current State of Australia

Imagine you're at a friend's house with 20 friends, good music starts playing, and two people start dancing. Shortly after, a police officer sees the dancing from the front window and comes in to shut it down with either a $1,000 fine or an arrest.

What if I were to tell you that is the current state of Australia?

Today, in Australia, you can only leave your house for five government-approved reasons, and you can only go within a 1.5-mile radius of your home. You can't purchase unapproved non-essential items such as paintbrushes. You can't even walk your dog outside.

Six weeks ago, before the story broke in the mainstream and even before it blew up on Twitter, I randomly ran across this Twitter thread directly from an Australian woman. Reading it shocked me to my core. I messaged the woman immediately, asking her to come on my podcast (click here if you want to listen) and share her story. She said yes, but had to remain anonymous because of the fear that speaking out against the government would close her business. I could not believe a country I had visited back in December of 2019, right before the Covid lockdowns, was operating as a police state. During my trip there, I experienced a beautiful, free country with friendly, relaxed, peaceful people. It didn't feel too different from my home in Southern California. I could never have imagined that things could change so fast in a country similar to the U.S., both culturally and by language.

But upon further reflection, I had to remind myself that freedom is the exception, not the rule. Because I was blessed to grow up in America during a relatively peaceful time, I had forgotten that freedom requires work and sacrifice to maintain.

Six weeks after my interview with the Australian woman, things have gotten worse, not better.

Now the current life in Australia consists of:

All of this is horrifying to me. The country I visited back in December of 2019 is looking less like my home of California and is becoming hard to distinguish from totalitarian governments like North Korea or China.

A few weeks after my interview, the news of the current state of Australia starting blowing up on Twitter, and some news outlets starting reporting on it. But still, not to the level one would expect for such a massive story containing so many human rights issues. What's even stranger is my generation, Gen Z, who has been known for being "social activists" and posting informational content on social media has been silent for the most part on this issue. That aspect saddens me. I don't expect much from large corporate media houses that push propaganda messaging and are on the side of control, not individual liberty. But I expect more from my peers who have proven they can stand up for causes and grow positive grassroots movements.

Now maybe we have just been kept in the dark on this issue. If that is the case and this is the first time you are hearing about what is happening in Australia, I encourage you to research it, watch the first-hand interview I conducted on my podcast,  and share what has been going to educate others. After my conversation with the Australian woman, one thing was clear. They need our help. They desperately are looking to their allies from across the world to speak up for them while they are in a vulnerable place and their voices are being silenced.

Progress is achieved when people see an injustice, call it out, and work hard towards change.

And I think growing up in a free country, during a relatively peaceful time on our American shores, has made it easy for us to shield our eyes from the horrors of the world. Now, this is not to say Americans don't have struggles. Believe me, we do.

Growing up, I was surrounded by countless Americans, both my age and older adults, who would prefer to shield their eyes from people's daily horrors from across the world. In high school, I remember a friend of mine telling me his mom could not handle seeing the poverty of children on their trip to Africa and that she wished she hadn't seen it because it was too depressing to witness. Then in college, a friend of mine told me it saddened him to learn about the Uyghur Concentration Camps in China. He told me that he wished I had never told him. These are just a few examples of the mindsets of many Americans, especially in the wealthier social-economic areas.

I have come to realize whenever we are confronted by a place or a group of people who don't share the same comfortable reality, the news is so heartbreaking that instead of processing the injustice, many of us wish we had never seen it in the first place. That is the ultimate American privilege because those starving kids or Uyghur prisoners or the Australians living under a police state, wish they could be in our position to look away and not process the suffering. But they don't have the luxury to escape. These problems are their reality.

This aspect of our culture is something I want to help change.

Because the truth is, the world is filled with a lot of darkness, and it can be mentally draining to confront those realities constantly. Trust me, I understand. But at the end of the day, we need to prepare for when darkness comes to our shores and directly affects us, we don't shield our eyes, but instead, we face reality head-on. Because if we were to tell Australians pre-covid what their country looks like today with the forced quarantine camps, with only one-hour breaks for daily exercise, and with the tracking facial recognition apps that make you check in every 15 minutes. They would have thought you were lying.

Remember our comfortable lives where we get to go about our days with the maximum freedom is not guaranteed. If we have learned anything this past year, it is that our world can get shut down in a blink of an eye. Our autonomy is always on the line, and it takes work to preserve it for ourselves and generations to come. It is our duty to recognize infringements not only on our freedoms but also on those around us, and resist the controlling forces that want to dampen our human dignity and spirit. By resisting these controlling forces, not only does it preserves our freedom but also expands the freedom of our fellow brothers and sisters around the globe.

When our reaction to injustice is action, the action produces hope. And hope has been spreading across the world like wildfire as countless countries are standing up and banding together to protest the discriminatory laws under the false illusion of safety. Let's work to keep this beacon of hope alive.

I want to leave you a reminder of how powerful humans can be when we all unite together. Here is a list of places that are currently holding "freedom" rallies across the globe. Click on the name of the place to see the footage.